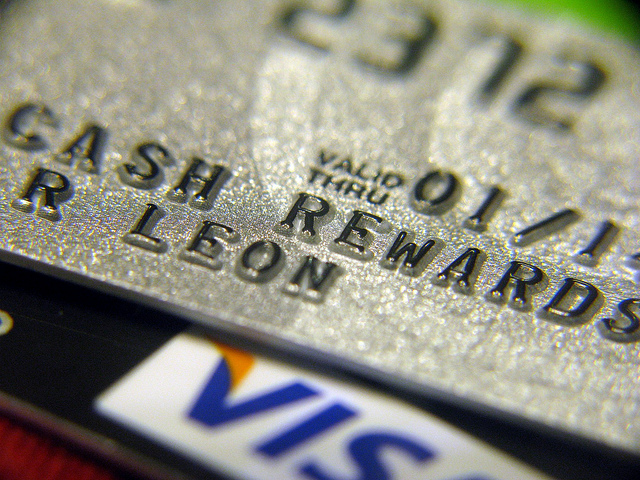 Before coming to Japan, credit cards are probably the most commonly used way for most of foreign travelers to make daily payments, and cash was hardly used in their everyday lives. In Japan, most shops and stores in tourist’s destinations, shopping centres and department stores accept credit card payments. However, many small businesses such as stores and diners under individual management still refuse electrical payments. That means, cash is still must-have item when you travel to Japan, and you need to cash out from Japanese ATM by using your bank card or credit card. This used to be a huge problem for foreign tourists visiting Japan until a few years ago, because there are little number of ATMs that accepts overseas cards in Japan. But it is 2018 now, and has there been any progress about this issue?

There is no limit to the amount of cash that can be taken in Japan. But if you are bringing more than 1,000,000 yen into Japan, you need to report it to the customs. And the only currency you can use in Japan is “yen”. You cannot use other currencies such as dollars or euros, but such foreign currencies can be exchanged at a money exchange shop or bank. However, money exchange shops are available in only limited places with a little numbers, and currencies that can be exchanges at bank branch offices are also limited to major countries’ currencies. By the way, the travelers’ cheque, which used to be commonly used, is no longer practical way to take money in Japan due to extremely little number of places to exchange it to cash. Therefore, it is important to bring bank card or credit card that can be used in Japan with you.

At this point, bank cards and credit cards with the following brand marks are accepted by ATMs in Japan.

Note that most ATM cover a majority of the above brands but not all of them. Make sure to check brand marks shown on the ATM and see if your card is accepted.

ATMs that accept foreign cards: multi-language and leading in the numbers 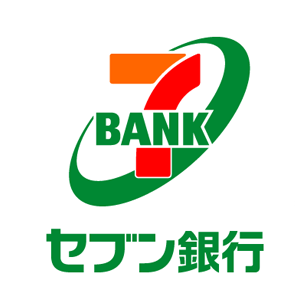 Seven Bank ATM is located at the convenience store Seven Eleven, which has over 20,000 stores all over Japan. As it is open 24 hours a day 365 days a year, can be found anywhere in Japan, 12 languages available on the screen, and accepts many brands of credit cards, this is the most convenient ATM for foreign travelers.

Japan Post Bank ATMs are located in 24,000 of their branches across Japan as well as many other places such as department stores and train stations. It accepts up to 10 brands as same as Seven Bank ATMs. Note that some of their ATM have operating hours.

The AEON Bank ATM is located in Mini Stop convenience stores and Aeon shopping centres. Being able to use it while doing your shopping is very convenient, but note that not all of their ATMs accept foreign credit cards.

In addition to Seven Bank, JP Bank and AEON bank, the major three banks of Japan are now providing ATM that accept foreign bank cards and credit cards. But in some local cities, these services are not adequate. Their services are still way behind in terms of the number of brands and available languages compared to the other banks. 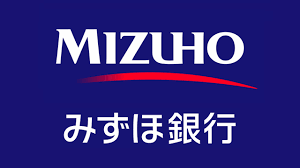 It was just a few years ago, Japan was quite infamous for such an inconvenience with ATMs that reject credit cards and bank cards issued in overseas. But it seems like this problem has been almost solved lately. There are a lot more Seven Bank ATMs, and the three mega banks and other local banks have started accepting foreign cards too. Expecting the Rugby World Cup in 2019 followed by the Tokyo Olympic Games in 2020, there will be more improvements. At least, there is no need to worry about cashing out as long as you are in major cities like Tokyo, Kyoto and Osaka.

Apart from places to stay and sleep, we also introduce our country`s culture, trends and tricks. Here`s where to find accommodation and how to enjoy Japan!