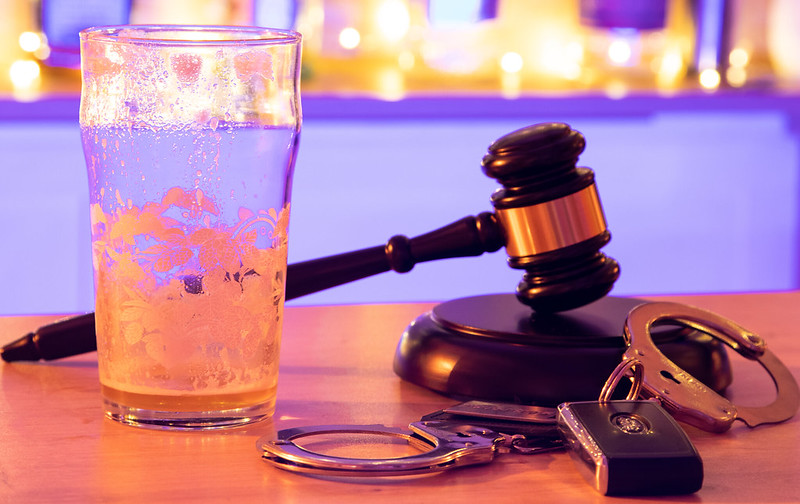 You know, Japan has very strict regulations against drunk driving. There are many countries where laws tolerate drivers consuming a small amount of alcohol, but this never happens in Japan. Once a tiny amount of alcohol is detected in your breath, that’s it, you are a drunk driver, and a heavy penalty will be handed down as well as points for violation of the traffic law which is large enough to suspend your driver’s license even though you have no previous traffic violations. In addition, it is not just the driver who is to be punished, but also passengers and people who served alcohol to the driver.

About drunk driving in Japan

“Drunk driving” refers to an act of driving a vehicle under the influence of alcohol, and the word “vehicle” includes all kinds of vehicles including not just cars and motorbikes, but also vessels, airplanes, trains, etc. But not many people have opportunities to navigate a ship or pilot an airplane while their stay in Japan, so “drunk driving” normally means driving an ordinary vehicle such as a car or a motorbike under the influence of alcohol. Don’t forget that riding a bike drunk is also illegal.

Usually, an act of drinking and driving is simply called “drunk driving”, but actually, it is divided into 2 categories: “drunk driving” and “driving under the influence of alcohol”.

What is so harsh about Japanese regulations regarding drunk driving? That is, it is not only drivers who are to be punished but passengers and barmen who served alcohol to the drivers are also subject to penalty. These penalties and demerit points are common for all road vehicles including passenger cars and motorbikes for which a driver’s license is required to operate.

For example, if someone who has no traffic offense history gets above demerit points, their treatment will be:

Note that the penalties and administrative dispositions are for those who are captured by the police without causing a traffic accident. But if you commit drunk driving and injure or kill someone, you will be charged with vehicular assault/homicide.

As mentioned earlier, drunk driving applied to not just driving cars, but also riding a bicycle. Paragraph 1 of Section 65 of the Road Traffic Act states that “It shall be unlawful for any person to drive a motor vehicle while under the influence of alcohol”, and the word “vehicle” includes bicycles. That is, riding a bike drunk is clearly prohibited by law.

The main difference in the prohibition of drunk driving between cars and bicycles is that a person would be charged with a penalty only when they commit “drunk riding”. But if you are caught on drunk riding of bicycle, you will be charged the same penalty as drunk driving.

In 1970, the first traffic law was constituted in Japan to regulate drunk driving. Back then, drivers who committed drunk driving were only lightly punished, but as the number of serious alcohol-fueled accidents increased, the government started toughening the law against drunk driving in the 1990s. After the 2000s, this movement of making traffic laws stricter accelerated, then in 2007 and 2007, the traffic act was reviewed again and the current penalties came into effect. The current law is so strict that once you are caught drunk driving, your driving license will be suspended straight away at the best. Also, drunk driving refers to not just driving cars or motorbikes but also handling boats, airplanes, as well as bicycles which you don’t need a license to ride. Likewise, drunk driving is an act of serious offense and also a dangerous action that may harm other people. We all must refrain from driving after consuming alcohol no matter it is in Japan or not.