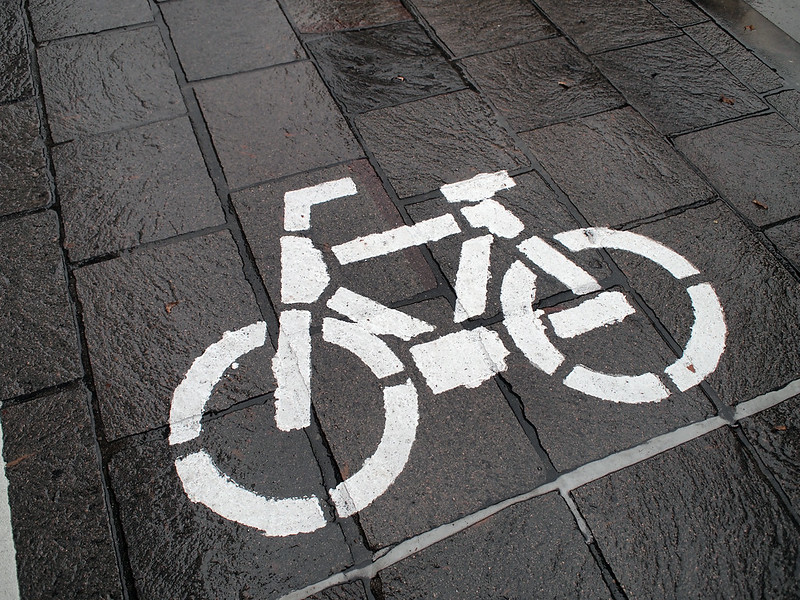 School, commuting, shopping in the neighborhood, and bicycles are so useful when you live in Japan. Lately, many people choose to go out for a bike ride to maintain their health. During the coronavirus crisis, in particular, more people started cycling as a daily exercise and recreation that they can do in their neighborhood. While everyone from children to adults can easily ride a bicycle, the increased number of bike accidents has been attracting attention. So, do you know what you are supposed to do when you are involved in a bike accident?

Just like in many other countries, bicycles are classified as “vehicles” in Japan same as cars and motorbikes. Unlike driving a car or a motorbike, you don’t need a license to ride a bicycle. But actually, there are many road traffic rules for bicycles. The following are the basic rules for bicycles.

*After the amendment of the Road Traffic Act in 2016, a person who has breached the above regulations, or caused an accident two times or more within three years, must attend a safety lecture. The 3-hour lecture costs 6,000yen. If the person doesn’t obey the order, a fine of less than 50,000yen will be charged.

Riding a bicycle when drunk

Among the violations mentioned above, the most important thing you must remember is riding a bicycle when drunk. Everyone including children and adults is allowed to ride bicycles without a license, therefore tend to forget that bicycles are “vehicles”. Even though a bicycle is not motor-operated, riding a bicycle under influence of alcohol is prohibited. Precisely, “drink driving” with effects such as “wobbling, impaired eyesight, etc.” is prohibited. Drink driving is not determined not by breath alcohol content, but by visual examination by a police officer. If you are charged with drunk driving, imprisonment of up to five years or a fine of up to 50,000yen will be charged.

What to do after a bicycle accident

The most common bicycle accident is a crossing collision at a traffic light or intersection. Also, there are various other cases such as bumping into a pedestrian on the footpath. What you should do when you get involved in a bicycle accident is similar to procedures in a car accident. You need to secure the safety of the concerned parties and report to the police.

Bicycle accidents occur in many different situations and a person who is responsible for the accident may be you, the other person, or both parties. If an accident occurs between a car and a bicycle, the error ratio is determined favorably to the bicycle side, unless he/she has committed a clear violation such as drink-driving, using a smartphone, ignoring a traffic light, etc. However, if an accident occurs between a bicycle and a pedestrian, the bicycle side takes the majority of responsibility most of the time since a bicycle is a vehicle. Also, the responsible person may bear liability for a high amount of compensation. While all car or motorbike owners are required to purchase insurance, there is no such obligation for bicycle owners. But in case of an unexpected bicycle accident, think about getting insurance if you ride a bicycle frequently.

The biggest benefit of having insurance is reducing out-of-pocket expenses in a bicycle accident, but other than that, you can have your insurance company deal with all settlement negotiations. Without insurance, you will have to settle all discussions and negotiations by yourself, which can be very stressful.

We ride a bike for recreation or go shopping. So, we often misunderstand that riding a bicycle is pretty similar to just walking unlike driving a car or motorbike. But in fact, the bicycle is nothing like pedestrians, it is a “vehicle”. You must be cautious same as when you drive a car. There are road traffic rules and violations by law, as well as penalties for violations. Also, note that there are many accident cases where a bicycle collided with a pedestrian and the person who was riding a bike was responsible for a high amount of compensation. If you use a bicycle frequently, you may want to have insurance.