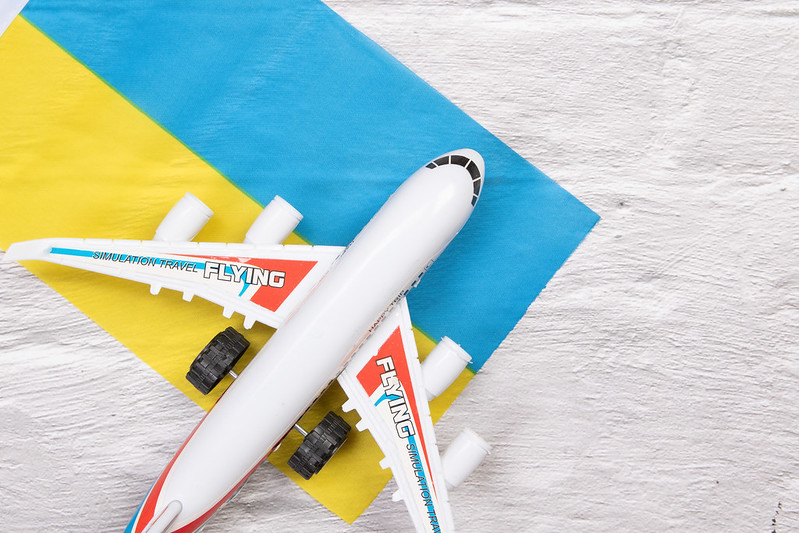 It’s been over a month since Russia started invading Ukraine. Many lives have been sacrificed in the bomb attacks and assaults in Ukrainian cities. More than 4 million Ukrainian citizens have evacuated into neighboring countries including Poland and Romania, and most of them are women and children. Along with the other countries, the Japanese government announced that Japan would accept evacuees from Ukraine, and 20 Ukrainian evacuees arrived in Japan with the Foreign Minister of Japan who had been visiting Poland. The number of Ukrainian evacuees who come to Japan for evacuation is expected to increase, then, what visa are they going to get to stay in Japan?

People who have evacuated to Japan are classified as “evacuees”, instead of “refugees”. In Japan, refugee status is granted to people who have to flee their countries due to the risk of persecution from a racial, political, or religious standpoint. Therefore, people who evacuated from Ukraine to evade the war with another country are not considered refugees. People with refugee status are entitled to have a “Long-term Resident” visa and are eligible for social security in Japan such as National Pension and National Health Insurance.

In this aid scheme for Ukraine, a 90-day “Temporary visitor” will be granted to Ukrainian evacuees first. They can change their visa to 1-year “Designated activity”. They will be also permitted to work in Japan.

To enter Japan for evacuation, evacuees need to obtain a passport issued by their country, then obtain a temporary visitor visa issued by the Japanese government. Normally, the application for a temporary visitor visa is processed at an embassy of Japan in the area. However, the embassy staff in Ukraine has fled from the country at the moment, therefore, contact the following hotline number for visa application.

If you have already evacuated from Ukraine (if you are staying in Poland, Romania, Moldova, Hungary, etc.), contact the embassy of Japan in the area you are currently staying for a temporary visitor visa application.

*Contact the embassy of Japan first even though you don’t have a passport photo, valid passport or ID card, or relative who resides in Japan.

Changing visa after entry to Japan

Ukrainian evacuees will have a 90-day “temporary visitor” visa first to enter Japan. After they enter Japan, they can change their visas to a 1-year “designated activity” visa (with work permission). Also, Ukrainian citizens who entered Japan before the Russian invasion of Ukraine and are not able to return to the country can extend their stay in Japan taking into account their current visa status. Contact the nearest Immigration Services Agency office for visa consultation.

Japan has strict criteria for granting refugee status, and its reluctance to the acceptance of refugees is often criticized by the international community. However, in this aid scheme for Ukraine, Japan recognize Ukrainians who fled from their country as “evacuees”, announced to support them, and established a support system including livelihood support and educational support at an unprecedented level. Evacuees can stay in Japan for 90 days with a temporary visitor visa, then for another 1 year by changing their visas to a designated activity visa. Japan’s support system for Ukrainian evacuees is expected to be modified for them to live in Japan safely, according to the changes in the situation in Ukraine.